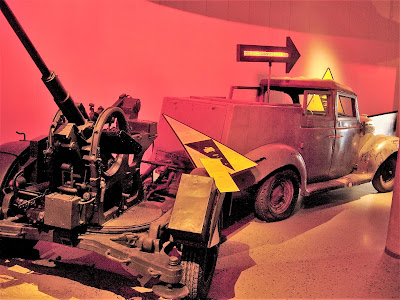 It is a bit more than a year since I visited the then new Narvik War Museum. My blog report about that visit was a bit critical. Have things changed since? Yes, and there are both some improvements to report, and a brand new exhibit in the form of the above pictured untouched German Ford V8 towing FLAK.

Artifacts from WWII, especially vehicles, that have "simply" been preserved have a special atmosphere around them. The Hotchkiss tank in the Narvik War Museum is, sadly, not among those vehicles. The tank ought at least to be put into context with the help of some large photographs showing the type in use around Narvik. 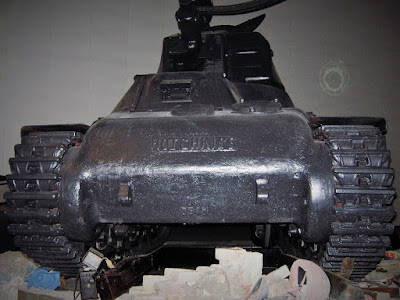 However, since my visit last year the museum has added some vehicles from the previous museum and also one that has not been exhibited before, a Ford V8 that really takes you back in time (it is the one in the top photo). The story behind it in brief: it was a Norwegian passenger car (sedan) and then taken over by the Germans and modified so it became a hybrid truck. Two more photos of it. 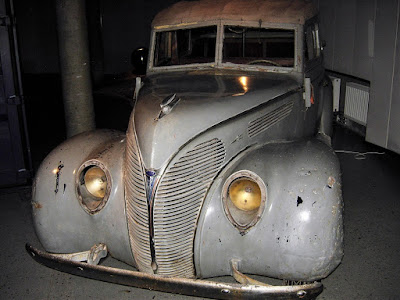 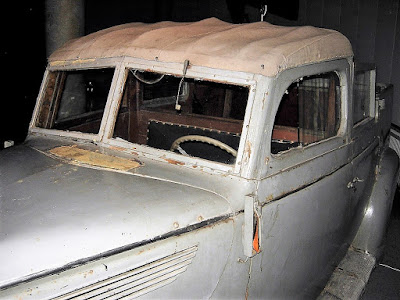 Another positive change is that the 1:1 diorama is back from the old museum. It is an original German mountain position that has been reconstructed inside the museum. A bonus is that there is now no glass between the visitor and this display. Three photos of it now. 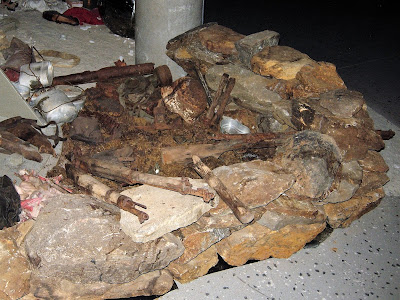 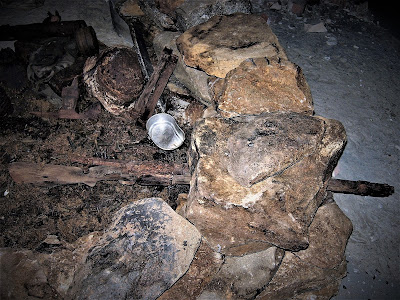 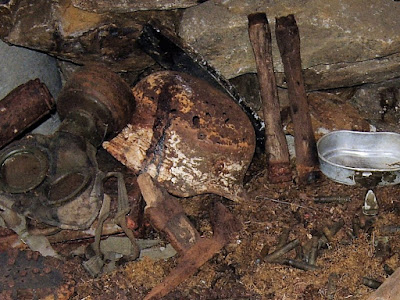 Where is the mountain diorama located? Look for the experimental German rocket launcher. BTW there are only two of these launchers still around... The diorama is right beside it. 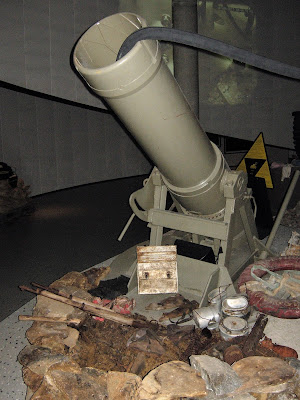 The "human torpedo", Morris armoured car and Kettenkrad tracked motorcycle from the old museum are also now back on display. 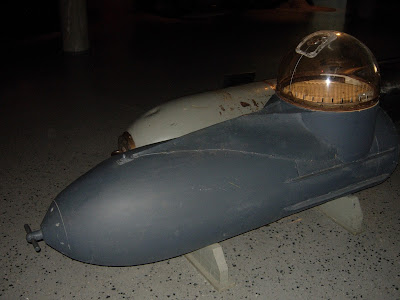 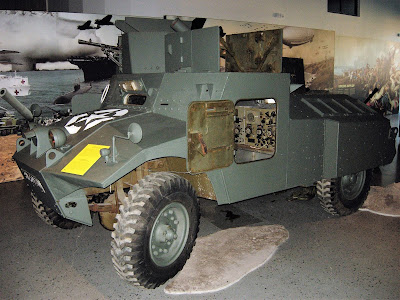 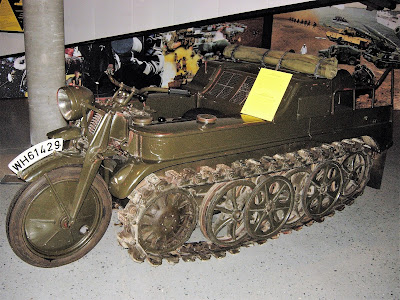 Now, if one may make a wish or two - how about using the long, winding and mostly empty corridor to the bottom floor - putting up some of the photographs and paintings from the previous museum there? And surely there is room for at least a small display about the paratrooper dimension of the battle of Narvik, a milestone in history, not just WWII history. How about a paratrooper and a parachute container with contents?

Visitors could also get tips for WWII sights around town, e.g. be directed to the 1940 landing sites, slave labour camps and the war cemeteries with their many strong reminders of the ultimate price, with fallen even from New Zealand ("N.Z."). BTW who knows more about Major Bowen´s death, and how Lieutenant Morrison from New Zealand was killed, why so late as May 4, 1945? 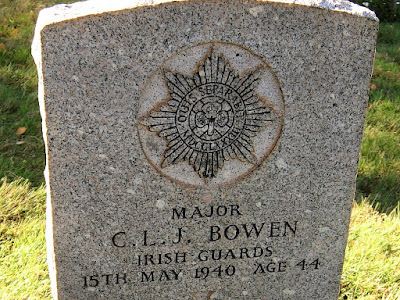 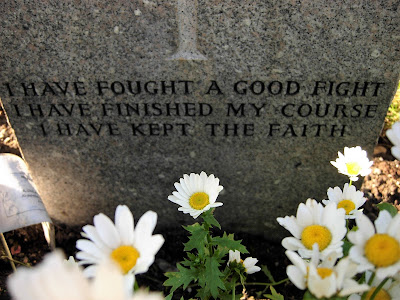 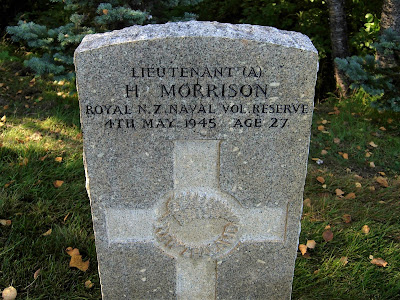 Finally, the naval history sight outside Narvik that you have to be rather fit to walk to (skip it in wet conditions, just too dangerous a walk then). In other words, the wreck of the German destroyer Georg Thiele - how is it faring? Well, here are two photos of it I have taken, the first in 2001 and the one below this week. 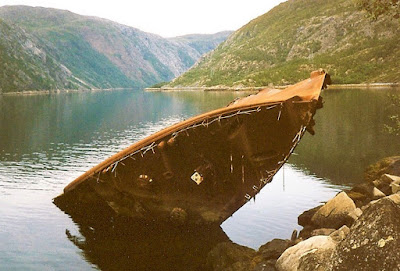 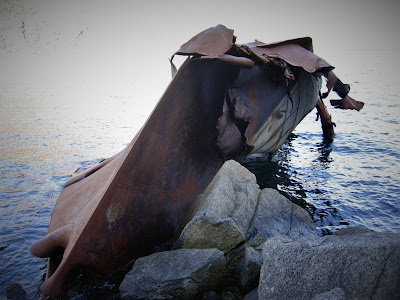