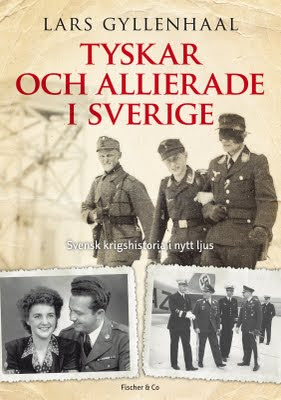 As indicated from the cover the book is today only available in Swedish. Here is the official book presentation in Swedish.
created by Lars Gyllenhaal at 09:43