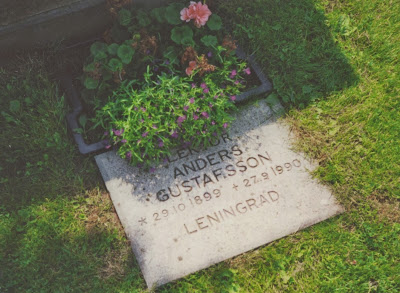 Thus, you will by now understand my great interest in the area. But let me mention another reason - that the Crimean War, in spite of its name, managed to spread both to the Baltic and the Arctic. In fact, even the Russian Kola Peninsula was shelled by the Royal Navy as a part of the Crimean War. Considering the many and very dispersed battles of that war the name of the war is quite misleading.
created by Lars Gyllenhaal at 22:43