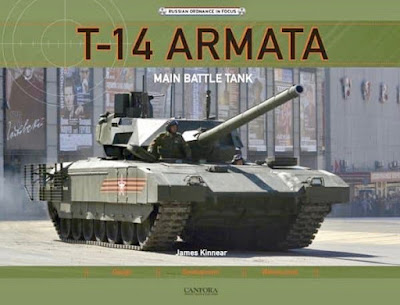 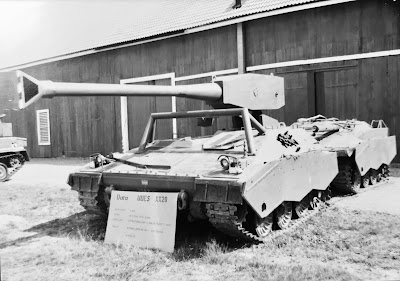 Finally, I must say I am very impressed with the quality of all Canfora books, T-14 Armata is just one of several terrific books from Swedish Canfora. Do visit the Canfora website and look around.
created by Lars Gyllenhaal at 10:27