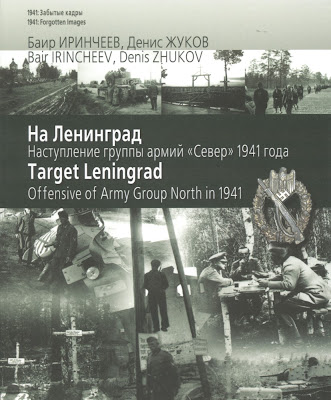 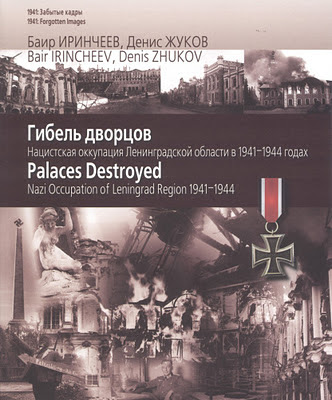 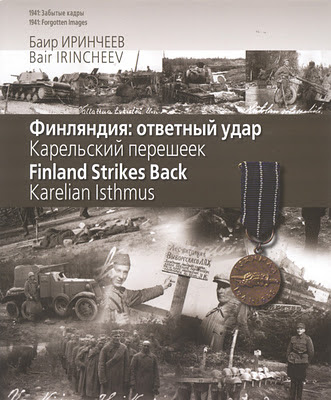 To order these three photo books see this page. Last but not least, Bair Irincheev also offers specialized tours for military history buffs, check them out.
created by Lars Gyllenhaal at 11:43 No comments:

The Legend of Larry Thorne


Jussi Syren & The Groundbreakers 2008 performing "The Legend of Larry Thorne" in a Helsinki place called Texas.

Just found this song about a certain green beret from Finland that I wrote about some time ago. I welcome more info about the band.
created by Lars Gyllenhaal at 23:11 No comments: 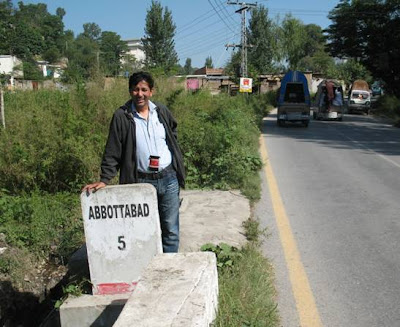 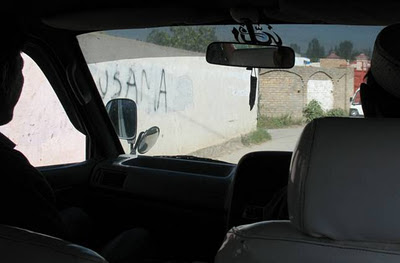 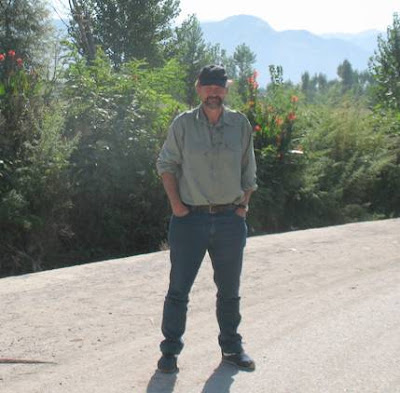 There was at least one more Olson, Eric Thor Olson, who was very much part of the hunt for OBL. In his case not only the surname indicates Swedish or at least Nordic roots. Does someone out there know more about his roots?
created by Lars Gyllenhaal at 15:35 No comments: