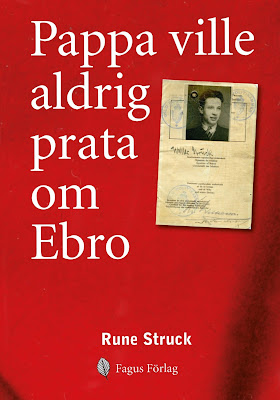 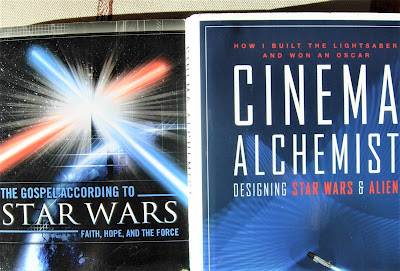 Two Star Wars-related books that gave me a deeper understanding of not just SW.

OK, you have seen all the films more than once and want to understand them on a deeper level, and especially how their look came about, and what the Star Wars story (stories) are really about. Well, in that case these are the droi... books you are looking for.

Cinema Alchemist is a pretty good title, but the subtitle is even better: How I built the Lightsaber and Won an Oscar. I mean, that is just about the best subtitle I have ever come across. This is simply a terrific book if you want to understand how the look of both "Star Wars" and "Alien" was created, very often from pieces of junk - making Luke´s words about the Millenium Falcon ring even more true ("What a piece of junk!"). The thing is that this book is written not by some film researcher but the man that actually did very much of the actual designing/decorating on the sets, Roger Christian.

Simply put, Cinema Alchemist is a treasure trove if you are into Star Wars, and especially the first trilogy. Aside from learning about all the gadgets and spaceships you will find out what the filming was like, the drama (serious!) and sweat (lots!) behind the camera. I had seen and read quite a lot about the filming, but this book has loads of details I was not aware of, or had not fully understood.

Now, if trying to understand the Force and the deeper ideas behind Star Wars is your cup of tea, then you should also considering getting The Gospel according to Star Wars by John C. McDowell. Like the subtitle says it is about Faith, Hope, and the Force. Unlike Roger Christian, however, John C. McDowell shows that also Christianity is a rather large part of the Star Wars story. Being a Christian myself I have long thought of Star Wars as not being in conflict with my faith, but in fact providing encouragement.

Now, a word of warning about The Gospel according to Star Wars. It is not an easy read and I found large parts simply too complicated. Had I been more into theology I would probably have appreciated also those parts. But, as this is the kind of book that allows you to skip pages - fine with me. The parts that I did like are really important to me, and I will return to them.

created by Lars Gyllenhaal at 14:53 No comments: 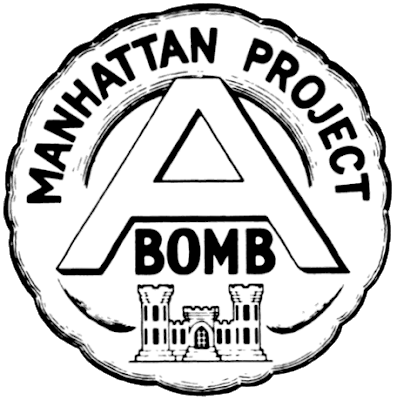