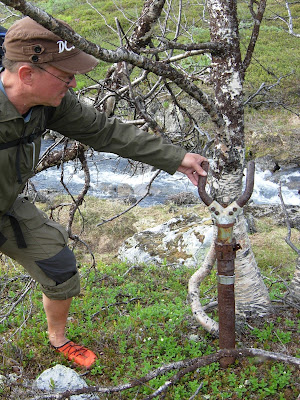 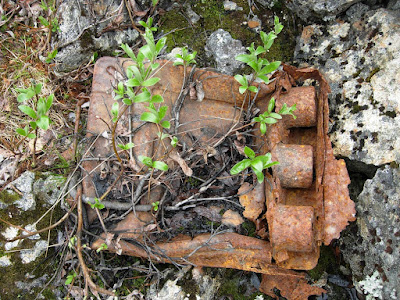 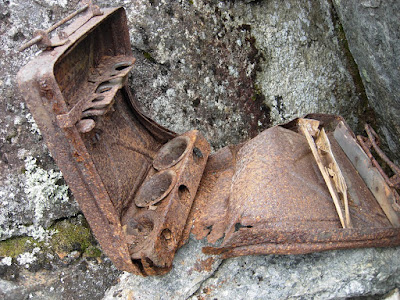 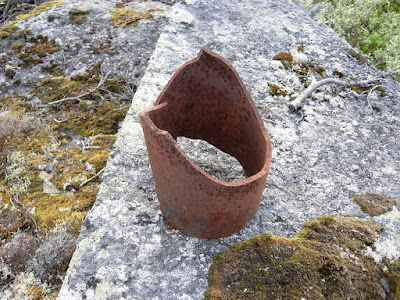 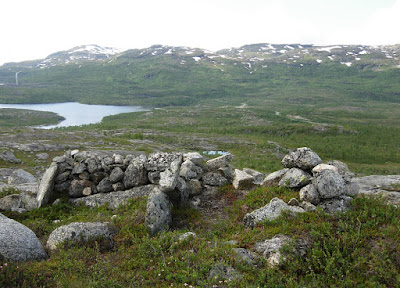 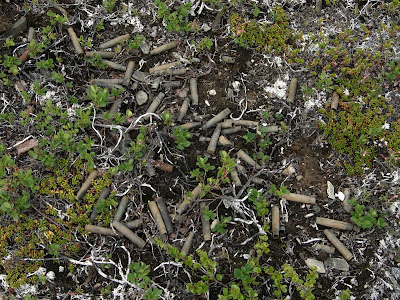 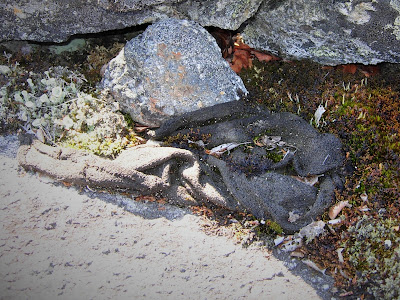 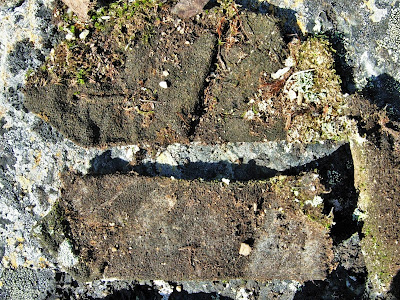 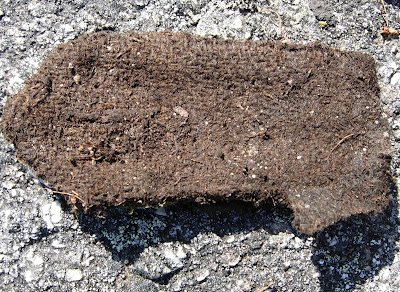 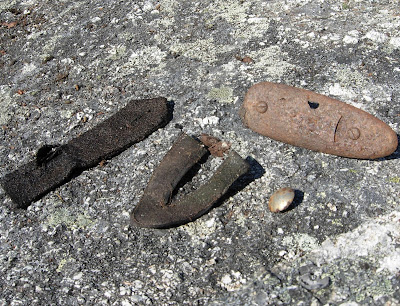 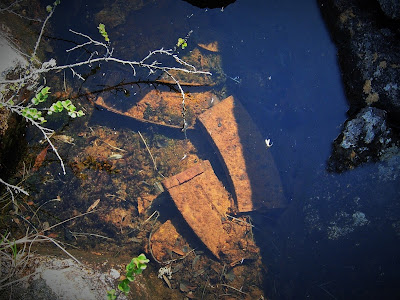 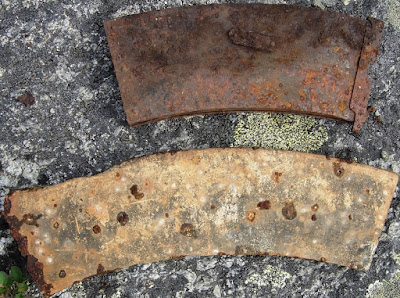 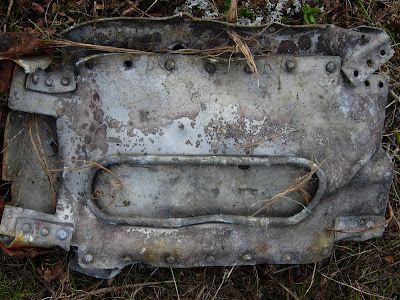 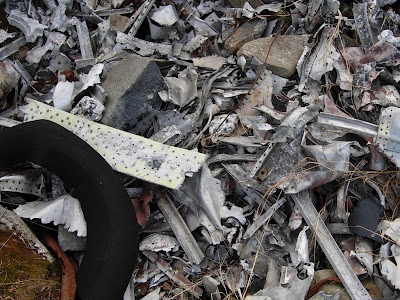 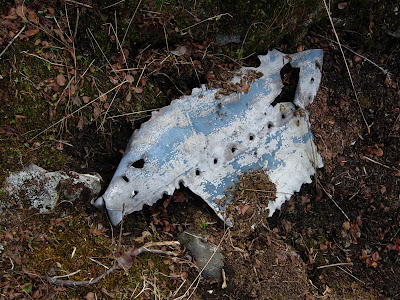 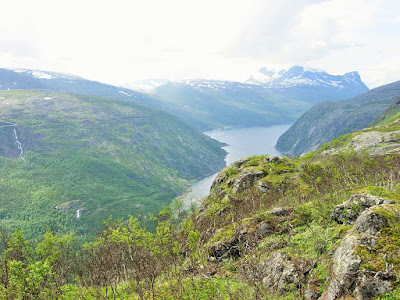 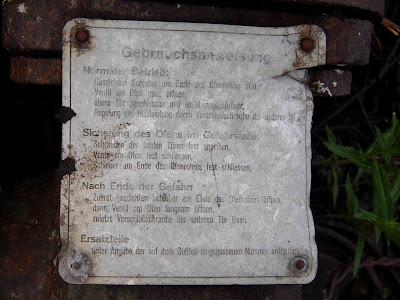 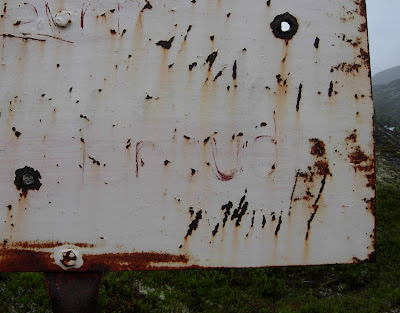 Thank you Mikke, for a tough and beautiful hike into history.
created by Lars Gyllenhaal at 22:12 2 comments: