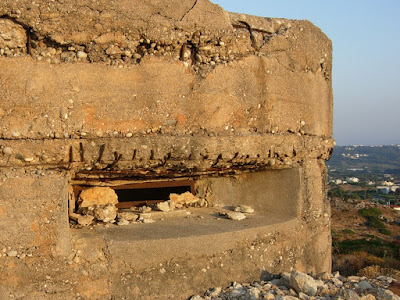 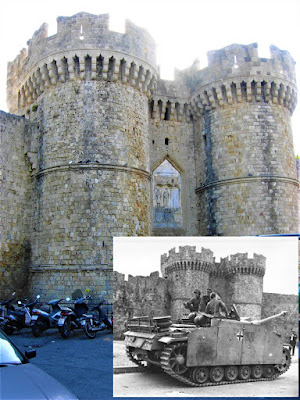 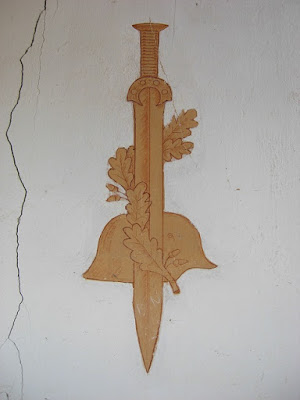 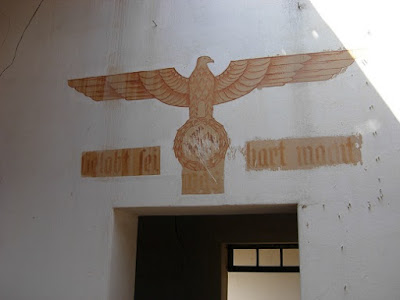 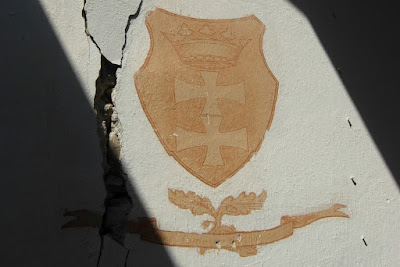 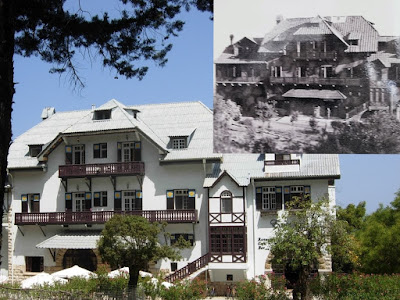 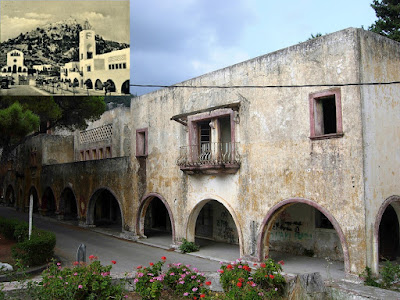 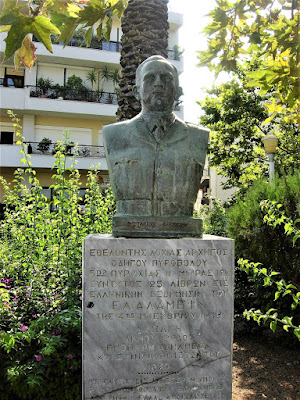 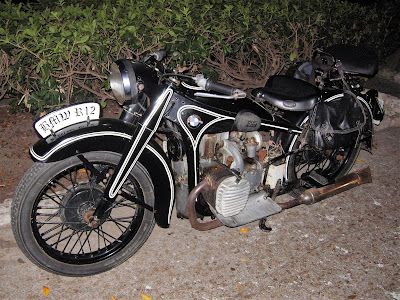 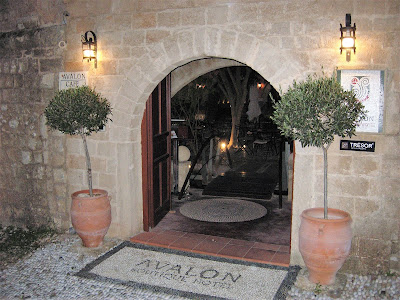 created by Lars Gyllenhaal at 22:01