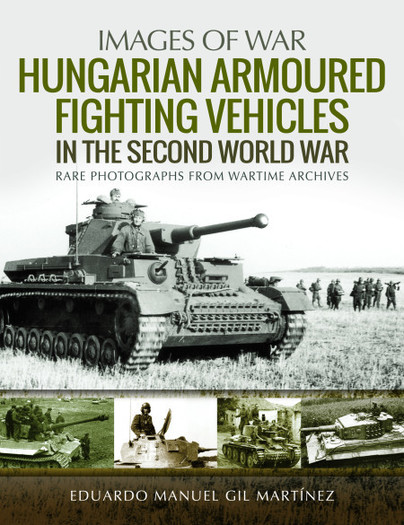 created by Lars Gyllenhaal at 22:42 No comments: 144 pages of some of the first (and some of the coolest) jet fighters ever.
If you are looking for good images of the Third Reich´s jet fighters and are intrigued by how these  designs influenced the aviation industries of the Soviet Union, France, Sweden and other nations... well, then this is a book you will appreciate.
As a kid I remember seeing a model (Airfix?) of a Messerschmitt Me 262 and being quite astonished at learning that it was a WWII aircraft. Over the years I have of course learnt of the even more advanced German jet designs, e.g. from the Horten brothers (Reimar and Walter). But it was only through this book that I got the whole picture of German jet fighter development, and just how much it affected Soviet etc aircraft design. Even from a short distance you can mistake a Soviet Sukhoi Su-9/1946 for a Me 262. In fact, some early Soviet jet fighters not only looked rather German, their engines were actually BMW 003s and Jumo 004s - just one of many interesting facts that one learns from Leo Marriott´s book.
There are many astonishing designs in this book that I have seen nowhere else before. But as a Swede I am of course familiar with the planes of the Swedish chapter. Still, even there was a photo that surprised me - of a Lancaster in Swedish service with a jet engine under the belly, the STAL Dovern project. I learnt even more from Marriott´s text and captions about our early jet fighters. I had no idea that when the prototype for the Saab J 29 "Flying Barrel" (largest photo on the book cover) first flew on 1 September 1948 it was flown not by a Swede but by British test pilot Squadron Leader Bob Moore. Swedish pilots then just had no jet experience, of course.
There is a also a German story behind the development of the J 29. Marriott explains how the plane´s swept wing design originated in the Third Reich and in 1945 reached Sweden via Switzerland. The new wing type was then tested for real with a strange looking Saab Safir trainer aircraft.
Leo Marriott has found wonderful images of many beautiful and "less beautiful" early jet fighters, and he rightly lets the photos dominate the book. But he also has provided the photos with some really interesting captions.
Hm, should I now build a 1:72 scale Heinkel He 162, a Yak-25 or a Caproni-Campini N. I?
created by Lars Gyllenhaal at 20:02 No comments: 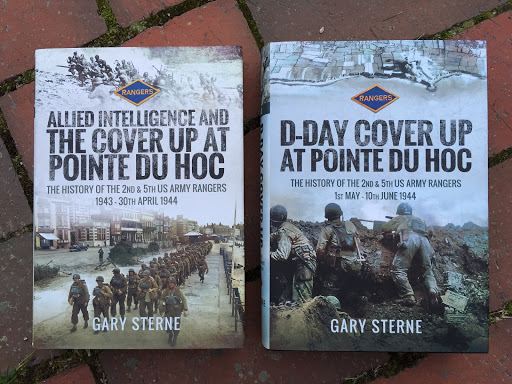 Two books that have changed my understanding of the great invasion.
In recent years there have hardly been any finds in Normandy more astonishing than those of UK author Gary Sterne. It all began when he found a map in a pocket of a US Army veteran´s uniform - a map that led him to the forgotten German Maisy Battery battlefield.
As the Maisy Battery could be forgotten and buried for so long one must wonder what else there is that we Normandy buffs have missed? Well, each year since the discovery in 2006 more and more of the Maisy trenches and bunkers are being restored. At the time of writing this (August 2020) the Maisy Battery is also again open for visitors. Recently I have been reading Gary Sterne´s two-volume work about the US Army ranger history that is so very much part of Maisy (on maps also known as Grandcamp-Maisy). Maisy for decades has been virtually unknown, in the shadow of the Pointe du Hoc battle.
To summarize the two books by Gary Sterne is no easy task, given their almost incredible amount of facts, maps, photos and previously top secret documents. These books differ a lot from most WWII books in that the author, Mr. Sterne, has chosen to not just quote documents he has found but also to reproduce very many of them in the end product. He has really discovered a lot of ranger history previously unknown to the public, and it is therefore understandable that he was eager to include a lot of documents. Still, especially volume one suffers from simply too many documents. Well, if you are doing serious ranger research or are a relative of one of the most relevant men, the rangers of the 2nd and 5th US Army Ranger Infantry Battalions, you will probably benefit from this abundance of documents – because there is a high probability that the persons you are most interested in are mentioned on one or several of the 492 pages of volume one and/or 668 pages of volume two.
The value of owning volume one is that you can see where each company was preparing for D-Day on any given day, plus that you get some good and sometimes amusing insights into the evolution of the relationship between the rangers and their British hosts, both commandos and civilians. The rangers were to a large extent the US equivalent of the commandos. A favourite paragraph of mine in volume one is: “The British don’t know how to make a good cup of coffee. You don´t know how to make a good cup of tea. It´s an even swap." This is a quote from the instruction Interaction with the British.
The period document written by Maurice Prince of the 2nd Rangers is quoted a lot by Sterne, and rightly so, because it is a rather charming unit history. An example from 5 December 1943 about getting to know wartime Britain: “We learned what rationing really was, the darkness of a total black-out, the shortage of petrol, and the absence of motor vehicles.” The average WWII buff, however, may not be that interested in the many months of preparations for Normandy – which is the focus of volume one – and thus can go straight to volume two. Here one finds not only the most interesting invasion documents of the rangers and lots of Normandy photographs I have seen nowhere else, but also Gary Sterne´s groundbreaking conclusions.
Learning more about Pointe du Hoc and Maisy it is probably impossible to not long for another trip to Normandy. I have previously reviewed this Normandy travel guide that should both be studied before trips and also be brought along.
Being especially interested in Swedish-American Captain Ralph Goranson of the 2nd Rangers, as I have written about him in two of my books, I was pleased to find the most relevant after action report about him in D-Day Cover Up At Pointe Du Hoc. Goranson again appears in the chapter “Medals and Battle Honours”, where one gets all the information about every relevant Distinguished Service Cross and Silver Star. Relatives and researchers of 2nd and 5th rangers will indeed find a great deal of important documents in these books, the most interesting ones in volume two.
created by Lars Gyllenhaal at 11:34 No comments: