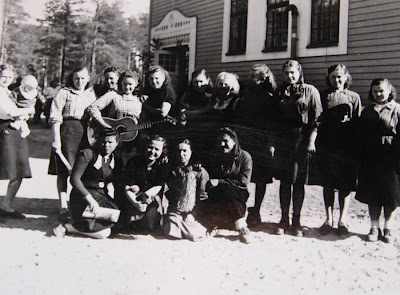 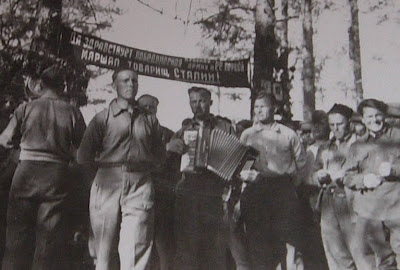 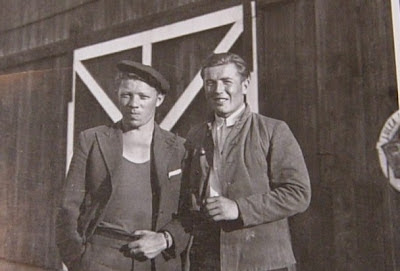 All original photographs were kindly donated by Johan Erikson's son, Stig, and I have given them on to the Luleå Municipal Archive.
created by Lars Gyllenhaal at 19:13