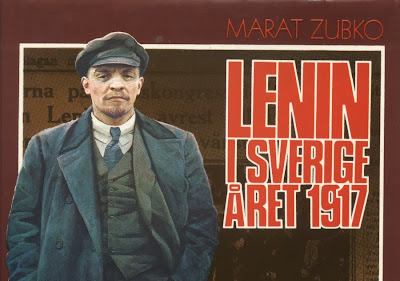 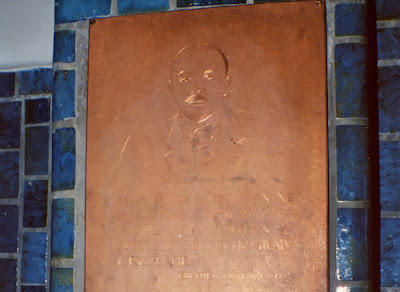 The text on the Lenin plaque in Haparanda states: "Here Lenin passed through Haparanda on April 15, 1917 on his way from exile in Switzerland to Petrograd in Russia". Click on the photo to view it a bit larger.
created by Lars Gyllenhaal at 10:46