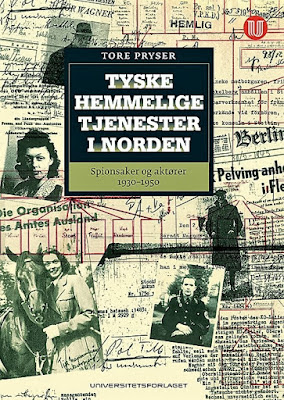 So, if you have a serious interest in Nordic WWII history, Tyske hemmelige tjenester i Norden is a real must.
created by Lars Gyllenhaal at 10:24