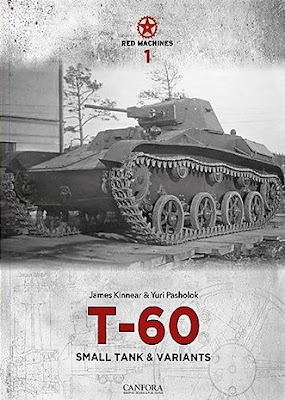 This book has set a new standard with lots of new and high quality photos, new facts from primary sources plus fine colour illustrations. I can not recommend you enough to visit the website of the Stockholm publisher, Canfora, to learn more about this book, and their other books. Here is the link you are looking for.
created by Lars Gyllenhaal at 22:28