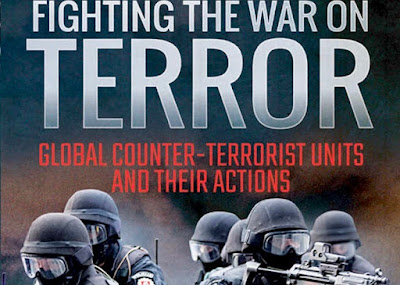 The copy of Fighting the War on Terror that I have reviewed is an English one but the book has also appeared or will appear in German, Polish, French, Romanian and other languages.
created by Lars Gyllenhaal at 17:57