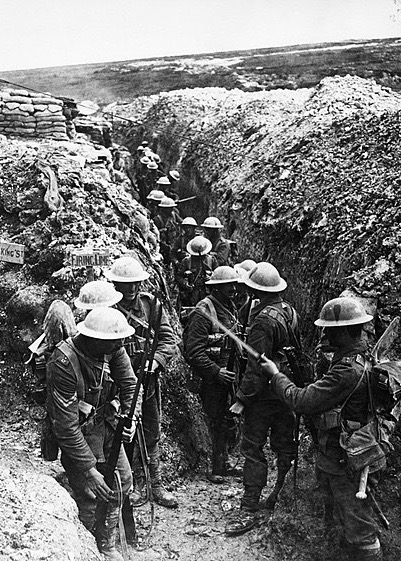 In other words, ignore the reviews and watch the movie yourself. If you then want to know more about Lieutenant Tolkien's war experiences, I highly recommend Tolkien and the Great War by John Garth. A fantastic read if you are really interested in Tolkien and also are a military history buff.
created by Lars Gyllenhaal at 22:31