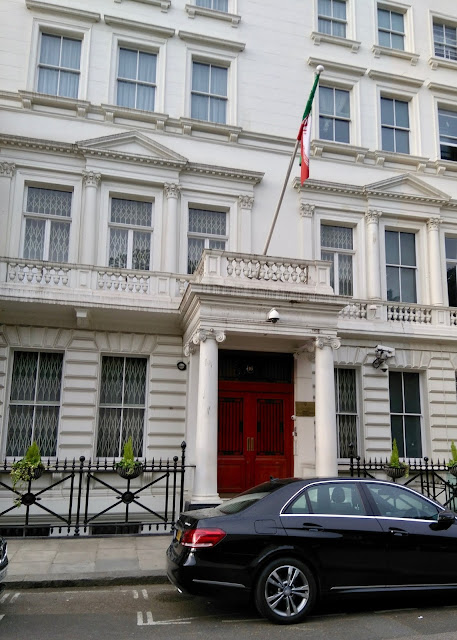 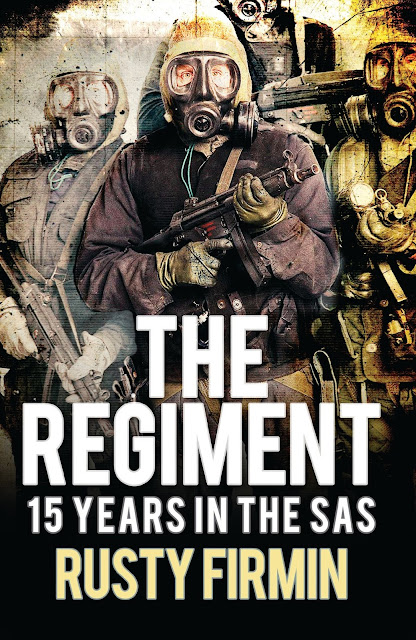 Seeing the Iranian embassy in London today is just like seeing it on 30 April 1980. It was seriously damaged at the end of the siege but has been nicely restored. It is easy to see the embassy yourself as it is in the heart of London. There are some other places connected to SAS history not far from the embassy and I will be writing about these in a London guide that I intend to release here in a month or so.
created by Lars Gyllenhaal at 10:10