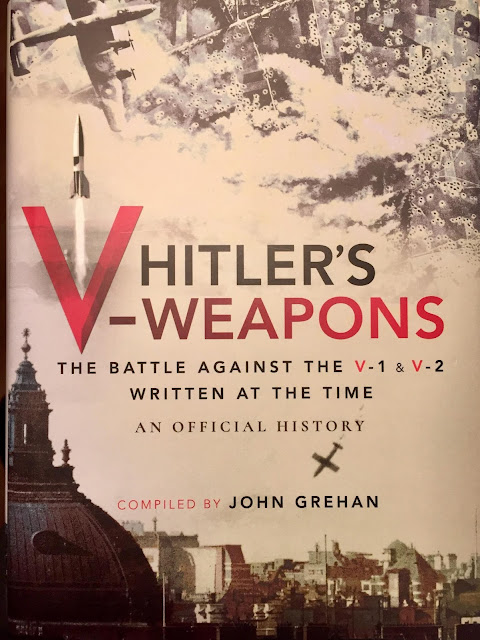 created by Lars Gyllenhaal at 11:00