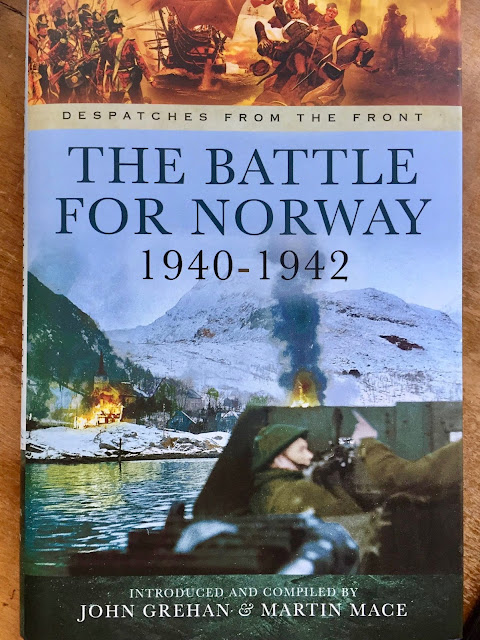 created by Lars Gyllenhaal at 17:49