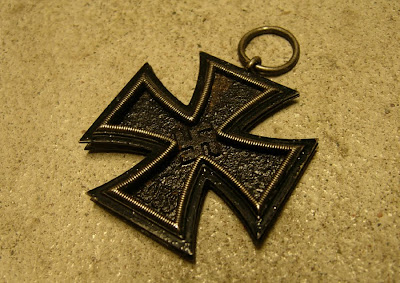 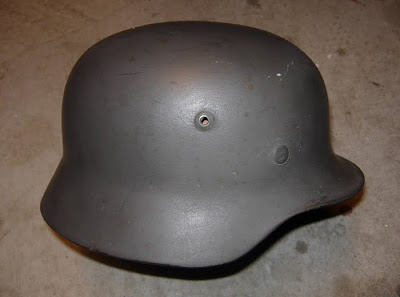 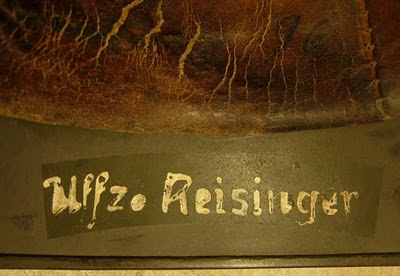 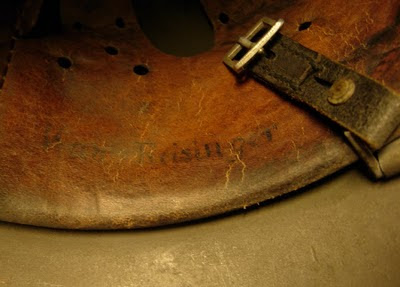 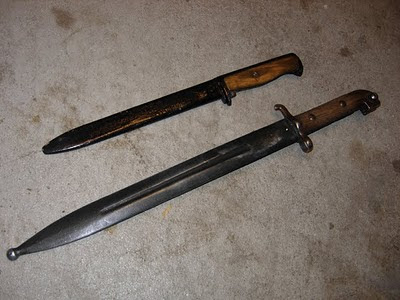 Hopefully, information about Unteroffizier (NCO) Reisinger will surface, perhaps through this blog?
created by Lars Gyllenhaal at 18:36