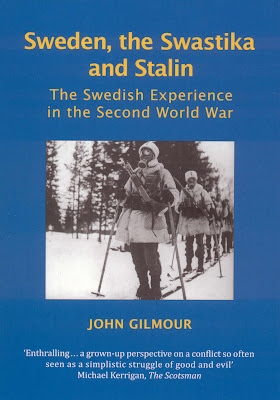 You really should get this book if you want to better understand modern Swedish history and society.
created by Lars Gyllenhaal at 12:58