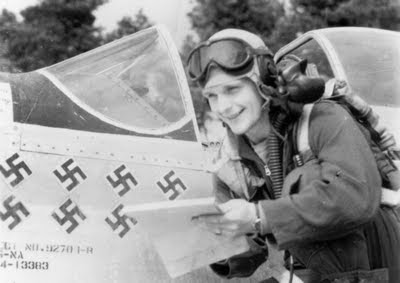 William Yngve Anderson´s official obituary in English was published some hours ago.
created by Lars Gyllenhaal at 15:03