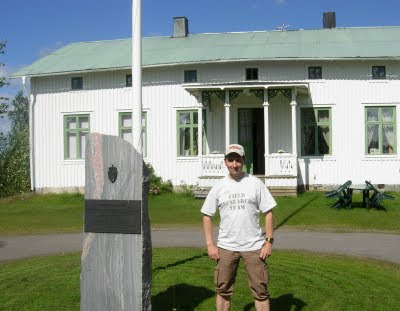 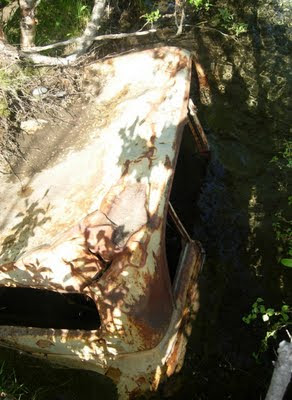 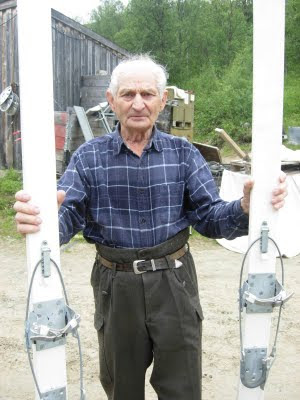 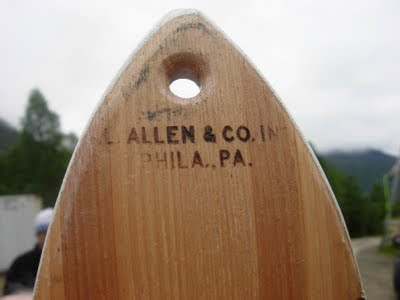 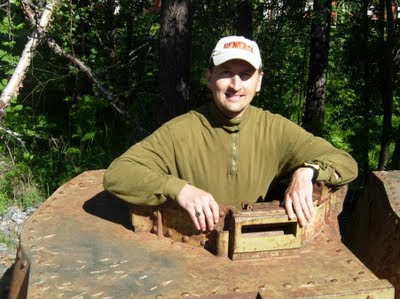 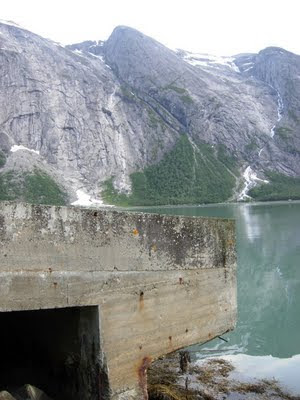 P.S.
I forgot to mention that after Karesuando we revisited the "Sturmbockstellung" with its modern museum. Always worth seeing if you are in the area, especially when the museum is open.
created by Lars Gyllenhaal at 10:55