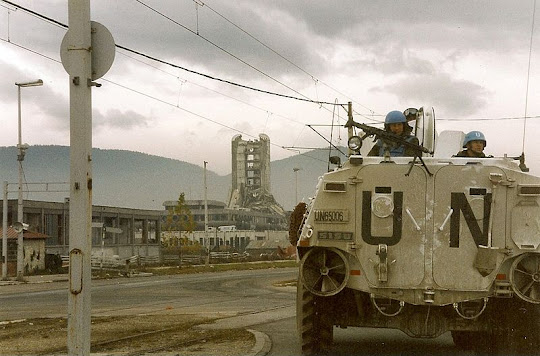 One starting point is to pick up and read a copy of To End A War by chief negotiator Richard Holbrooke. This is my simple message to you: read it.
created by Lars Gyllenhaal at 20:29