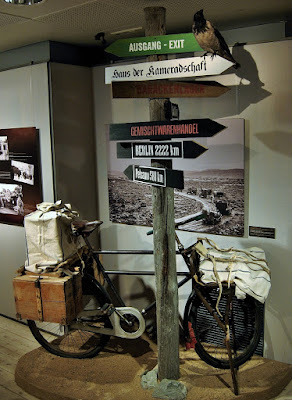 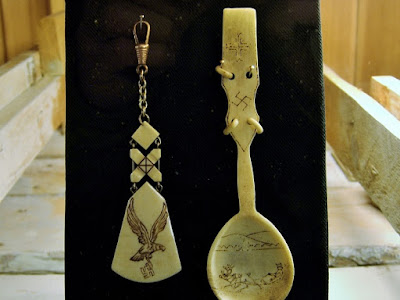 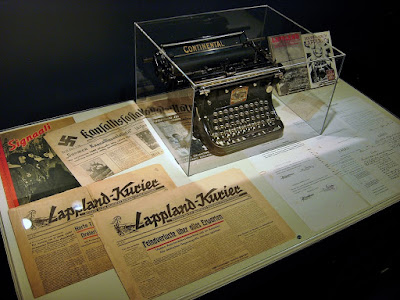 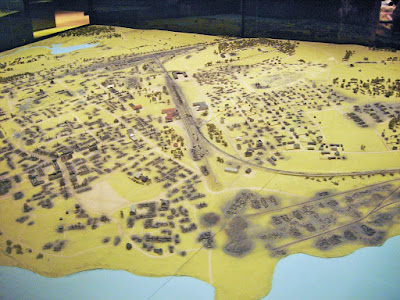 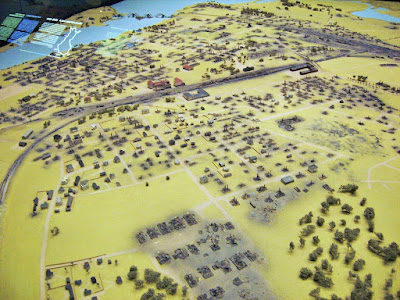 created by Lars Gyllenhaal at 10:50